The Cost of Default: Bow Wow 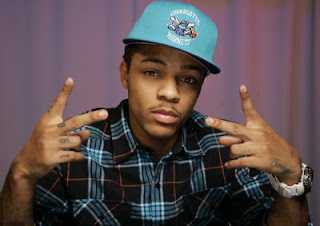 Snoop Dog may have his namesake in favor of Snoop Lion, but Bow Wow offers Uniform Commercial Code entertainment for those with a canine preference.  Apparently, a lender had to repossess Bow Wow's Lamborghini.  The original loan was in the amount of $300,165, with about $157,571 owing on the loan at the time of repossession.  The bank managed to sell the car for $161,000, but had $25,000 in costs associated with the repossession and resale of the car.  The bank sued the rapper for a deficiency of $21,371. See, Bank to Bow Wow.

UCC Article 9 directs the secured party to apply the proceeds from a disposition of collateral to the expenses of retaking, holding and preparing the collateral for disposition and then toward the obligation secured by the loan.  9-615.  The debtor is liable for any deficiency after application of the proceeds.  So, Bow Wow does in fact appear to owe the Bank the additional chow.  One of my students found this case.  Apparently, like me, he enjoys a little bit of Article 9 in action.
- JSM

Posted by Jennifer Martin at 2:12 PM